From the AFR: In the first The Australian Financial Review/Nielsen poll since the September 7 election, Labor leads the Coalition on a two-party preferred basis by 52 per cent to 48 per cent, a post-election swing towards Labor of about 6 percentage points. Labor’s primary vote rose 4 points from its election result to 37 per cent and the Coalition’s fell 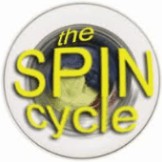 By Leith van Onselen Speaking at the Institute of Public Administration annual conference in Canberra yesterday, the former head of the Productivity Commission, Gary Banks, criticised “a decade in which spin has often triumphed over substance in policy making”, lambasting a range of poorly thought-out government policies that have come “out of the blue”, introduced 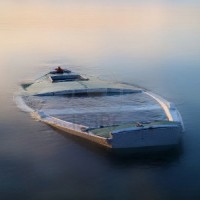 From the SMH: Australia’s asylum-seeker measures in Indonesia have been thrown into disarray with Jakarta pulling the plug on all military co-operation in retaliation for the Abbott government’s refusal to explain the phone tapping of Indonesian President Susilo Bambang Yudhoyono. Relations between Canberra and Jakarta have descended to their lowest level since the East Timor

From the AFR, not that business interests are the be-all and end-all in foreign policy but when so little as actually at stake it seems pretty stupid to just throw money away: Australian companies invested in Indonesia have become collateral damage in the spying row that continues to escalate between the two countries. Such companies 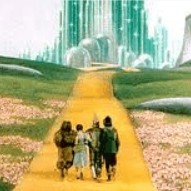 Cross-posted from The Conversation Communications Minister Malcolm Turnbull has called for politicians to take up their “megaphones” to explain policy and argue for reforms. Launching the book Dog Days: Australia After the Boom, by leading economist Ross Garnaut, Turnbull said the era when policy makers were greeted with unexpected revenue to prop up populist policies