My mobile has just bugged out on 200 comments for w/e links, so here is the promised spillover page. And the grumbling about Tones pulling an internal-Newman has begun.

Sunday arvo drinking game now appears to be a mandatory slurp every time you hear “Captain’s Call”. Don’t miss #ImStickingWithTony, a Twitter hashtag set up to support the PM, though you wouldn’t know it!

And on the circus rolls… 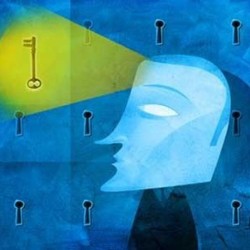