The Reserve Bank of Australia (RBA) has released the Financial Aggregates data for August 2011. 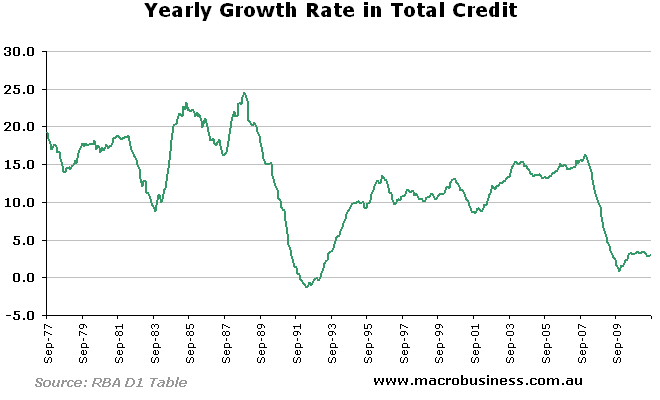 UPDATE:
Some readers have asked for a closer look at the change in monthly housing credit growth – here is a chart going back 10 years: A new survey from Roy Morgan Research reveals how

QLD to open border to VIC and NSW on 1 December